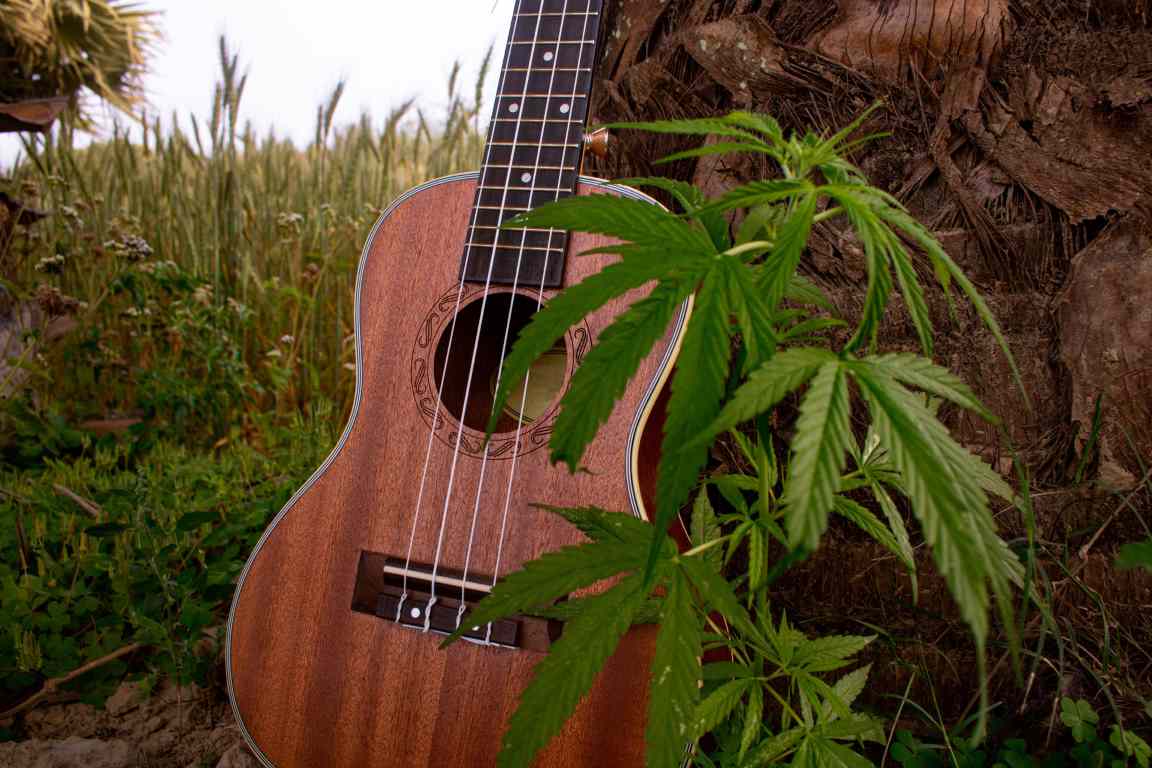 It’s no secret that one of the most enjoyable activities to do while consuming marijuana is listening to your favorite music and getting “lost in the sauce” of it all. It’s also no secret that musicians and artists have been the intersection of trendsetters and tastemakers in the cannabis industry.

They have helped shape cannabis culture and oftentimes are huge advocates for the plant as an inspirational tool, among other benefits.

Did you know that Michigan has a budding arts and music scene? It has been quite a musical destination in recent years, especially. In Michigan there are tons of artists, musicians, producers, and event curators that bring sparks to the state’s evolving culture.

Here at Ounces, we love our Michigan arts, culture, and destinations. In one of our previous blogs, we introduced you to some amazing Lake Michigan attractions.

Follow along with this blog for a roundup highlighting some of Michigan’s beloved arts and music festivals!

Firstly, this is the spot to watch your favorite jazz musicians, veterans, rising stars, and even Michigan-based artists “wow” the stages during Labor Day Weekend. For 40+ years, Detroit Jazz Festival spans downtown in celebration of the rich cultural history of jazz music here.

This year, the weekend of Friday September 2nd, 2022 to Monday September 5th, 2022 are the official dates for Detroit Jazz Fest.

This year’s lineup includes some notable artists such as the Bill Frisell Trio, Dianne Reeves, Nubya Garcia, Julian Lage, and many more.

Next, each July this music festival descends upon the stages of Hart Plaza in downtown Detroit as a multi-genre, alternative music experience that delights eclectic audiences.  There are some pretty unique features at Mo Pop to experience, such as the Mo Arcade where you can experience a real life #tbt in an authentic MoPop Arcade extravaganza.

Thirdly, also in Detroit Michigan’s historic Hart Plaza, Movement showcases dozens of emerging and celebrity DJs alike in honor of celebrating the underground dance culture the city has to offer.

This year’s Movement Festival returned to Hart Plaza after two years being MIA due to the pandemic and was able to celebrate its reopening at the end of May.

Which groovy festivals are you looking forward to?

Ounces Community — Connect With Us!

Marijuana products may be purchased or possessed only by persons 21 years of age or older. This product has intoxicating effects and may be habit forming. Smoking is hazardous to your health. Marijuana can impair concentration, coordination, and judgement. Do not operate a vehicle or machinery under the influence of this drug. There may be health risks associated with the consumption of this product and should not be used by women that are pregnant or breastfeeding. For use only by adults twenty-one and older. Keep out of the reach of children.