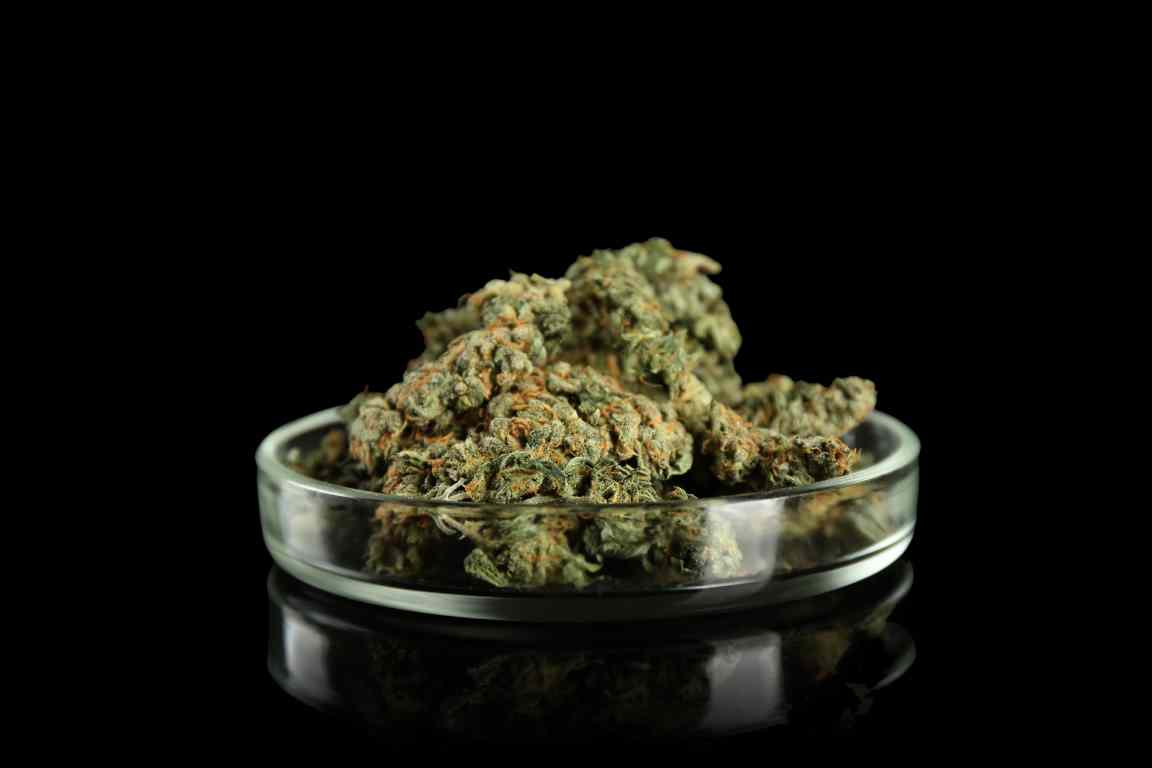 Here at Ounces Recreational Cannabis Provisioning Center, we are true believers in the power of the plant to change the world. We also believe that understanding the incredible possibilities and rich history of marijuana and hemp is paramount when it comes to proper consumption.

Perhaps the most important thing to remember is to always look to trusted sources for your information. This will go a long way to ensure you have the most optimal experience.

With that being said, the purpose of this blog is to cover some important facts regarding the discovery of the cannabinoids CBD & THC, which we consider to be perhaps one of the most vital breakthroughs of the 20th century.

When was CBD discovered?

First, let’s talk about CBD, the compound that seemingly out of nowhere has taken the world by storm with its self-care and wellness potential. But if we look to the history of cannabis science, we will realize that, in fact, According to the American Chemical Society — CBD has actually been around for quite some time:

In 1940, the iconic organic chemist Roger Adams and colleagues isolated cannabidiol as its bis(3,5-dinitrobenzoate) ester from C. sativa, which they called “Minnesota wild hemp”.

At the time, cannabidiol’s isomerism was not recognized. It was not until the 1960s that its isomers’ absolute configurations were determined and some of them were synthesized.

Israeli scientists led by Raphael Mechoulam discovered in 1970 that cannabidiol and most other cannabinoids are not psychoactive. Since then, cannabidiol has been investigated for medical uses, including treatment for a virulent form of epilepsy.

It is a component of some dietary supplements and cosmetics. Biologists are working on developing marijuana strains that suppress THC content and enhance the production of cannabidiol.

As you can see, the CBD compound is far from being the ‘new kid on the block.’ Its incredible wellness potential has made cannabidiol a subject of further research in the many years since its discovery. But speaking of THC, this leads us to one of the other major breakthroughs of the 20th century: the discovery of tetrahydrocannabinol.

When was THC discovered?

We have now come to the aforementioned monumental discovery of THC. Unsurprisingly, the renowned scientist, Rafael Mechoulam, was also behind this development. According to an informative interview published in High Times magazine (and we’d have to agree), his work “started a revolution”:

In 1964, at the Weizmann Institute of Science in Rehovot, Israel, Dr. Raphael Mechoulam – along with his colleagues, Dr. Yehiel Gaoni and Dr. Haviv Edery – succeeded in the very first isolation and elucidation of the active constituent of cannabis, D9-tetrahydrocannabinol, also known as THC.

The discovery of the THC compound – now almost 50 years ago – started a revolution in thinking about cannabis that carries on to this day.

Dr. Mechoulam is currently a professor of medicinal chemistry and natural products at the Hebrew University of Jerusalem. His total synthesis of THC, as well as other cannabinoids such as cannabidiol (CBD), is the cornerstone of the burgeoning medical-cannabis industry.

Furthermore, his major contributions in the field of organic chemistry and the interaction of human and plant biology have led to the discovery of cannabinoid receptors in the human brain and the endocannabinoid system in the human body.

Here at Ounces, we believe the impact of this type of work is ever-increasing and the positive results have yet to really be felt, in these early stages of widespread cannabis legalization. Here’s hoping that this progress continues and that we’ll be seeing many more positive results in various aspects of culture, society, health, science, and more.

Our expert team is proud to serve southern Michigan and customers near the Ohio border, providing the highest in quality plant-based self-care and wellness products. With Ounces, you can always be sure that what you’re getting is the best, carefully-curated cannabis selections.

Crucial Cannabis Info: What is the Entourage Effect?

Marijuana products may be purchased or possessed only by persons 21 years of age or older. This product has intoxicating effects and may be habit forming. Smoking is hazardous to your health. Marijuana can impair concentration, coordination, and judgement. Do not operate a vehicle or machinery under the influence of this drug. There may be health risks associated with the consumption of this product and should not be used by women that are pregnant or breastfeeding. For use only by adults twenty-one and older. Keep out of the reach of children.